It's the world’s largest gathering of Rory Gallagher, Rock and Blues fans and now in its 18th year, the birthplace of the Late Great Rory Gallgher of Ballyshannon, Co. Donegal, Ireland will host this renowned 4 day Festival between Thursday 3rd June and Sunday 6th June 2020.

The line-up announced includes a man that is set to storm the Festival with his terrific guitar wizardry - ERIC GALES who is without doubt one of the must-see guitarists set to perform in Ballyshannon on Friday 4th June 2021 - Recently Joe Bonamassa heralded Eric Gales saying "Eric, you are the best guitarist in Blues Rock that the world has right now, epic in every way". He gave the compliment after the two guitarists duelled earlier this year in the USA. The Friday night line-up will not be complete without another Irish Rock legend and Festival stalwart - PAT McMANUS & HIS BAND - Pat, Marty McDermott & Paul Faloon. The power trio are today the best live Irish Blues Rock band. Pat McManus a.k.a The Professor needs no introduction here, the Mama's Boy's legend shot to fame in 1982 when the band released the classic "Needle in the Groove" and later entered the American Billboard Top 100 with the album "Power and Passion".  Completing the Friday night Big Top line-up on 28th August 2020 in Ballyshannon will be FRESH EVIDENCE a powerful Rory Gallagher Trio with a combined age of just over 60 … These lads are superb, hailing from the West of Ireland, they are living proof that Rory Gallagher's music is timeless and will be passed on for generations.

BAND OF FRIENDS led by Rory Gallagher's bass man of some 25 years - Gerry McAvoy and a host of Special Guests will also perform at the Festival Big Top on Sunday 6th June 2021. Gerry and the Band are firm Festival favourites in Ballyshannon and their explosive energy would have Rory smiling down knowing that the Band of Friends continue to honour his legacy. Also appearing at the Festival Big Top on Sunday 6th June 2021 will be GRAND SLAM, yes they are back, 35 years after Phil Lynott formed what would be his last band. Led by original guitarist Laurence Archer, the band have returned and recently released a new single "Gone are the days" and its set to be a classic and completing the bill on Sunday 6th June will be JOHNNY GALLAGHER & BOXTIE - the ever popular Bundoran Band are a firm Festival favourite annually and are not to be missed.

Irish Rock will play a particular part in this Special 25th Anniversary year in marking Rory's sad passing and on Friday 4th June 2021 - the Rory Gallagher Festival Big Top will host the legendary HORSLIPS featuring Johnny Fean, Barry Devlin, Jim Lockhart and Ray Fean. HORSLIPS are regarded as the 'founding fathers of Celtic Rock' and with hits such as "Dearg Doom" and "Trouble with a Capital T", the band became infamous for their blend of Irish Trad and Rock. HORSLIPS triumphantly performed at the Rory Gallagher Festival back in 2012 on a night that attracted a capacity crowd and a celebrated atmosphere.

Saturday 5th June 2021 at the Rory Gallagher Festival Big Top will see the return of the legendary American Blues guitarist - WALTER TROUT & HIS BAND - Walter Trout previously played the Rory Gallagher Festival in 2016 and tears were flowing with a highly charged gig of emotion and class. Another beautiful player and a founding member and the original guitarist from Thin Lizzy - ERIC BELL & HIS BAND. The Northern Irish guitarist is renowned for his classic playing of "Whiskey in the Jar" and Eric Bell is simply put - Irish Rock royalty and also on Saturday night the leading UK Rory Gallagher Tribute Band - SINNERBOY featuring Barry Barnes as well as the power Irish Blues Rock Trio - CROW BLACK CHICKEN. Now that's a Big Top Festival line-up that will be hard to miss ... if you do ... then just don't !!! 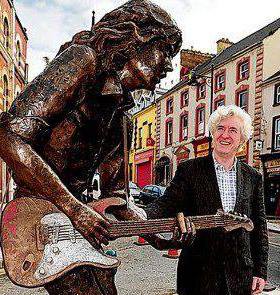 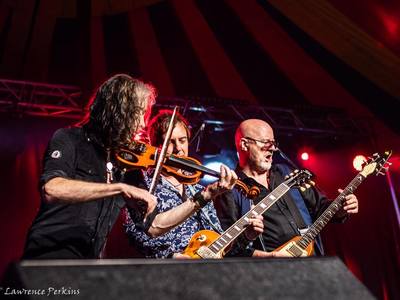 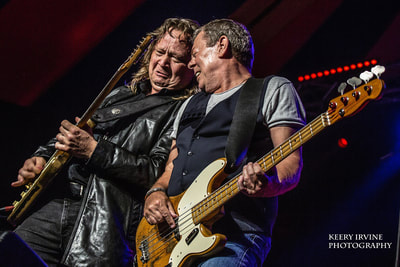 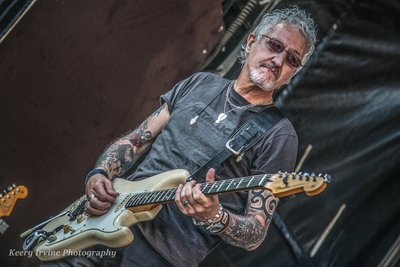 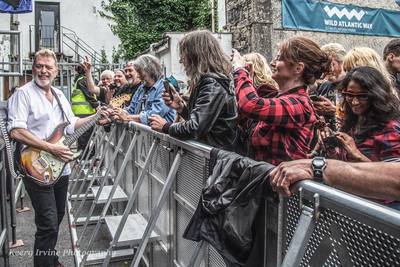 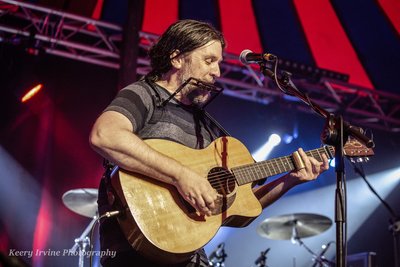 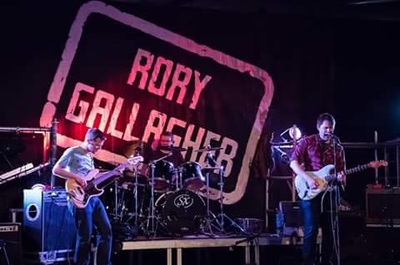 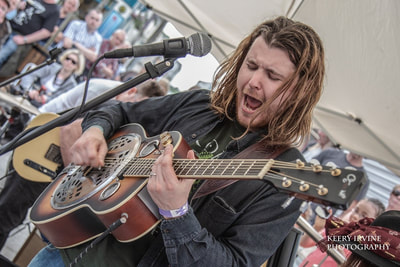 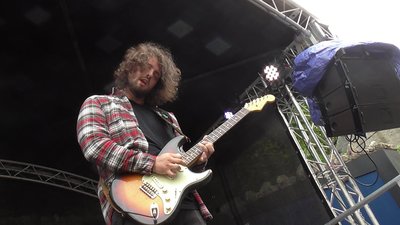 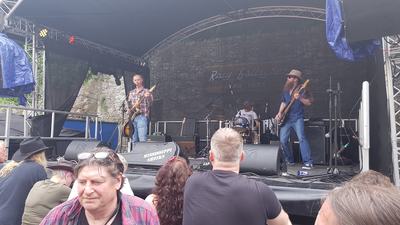 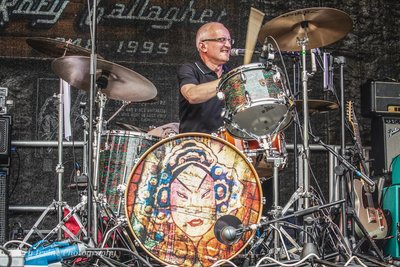